Get the smart tools you need to keep your team in sync and get the job done right - anytime, anywhere.

Bluebeam® Revu® is a PDF markup and editing software designed specifically for the AEC industry that allows for greater collaboration and efficiency—anytime, anywhere. 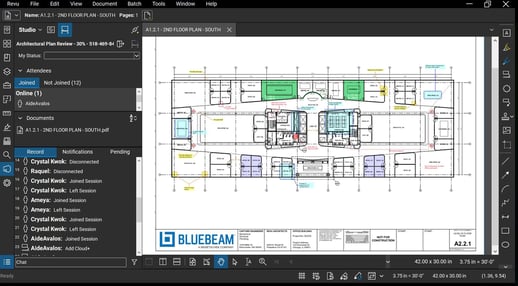 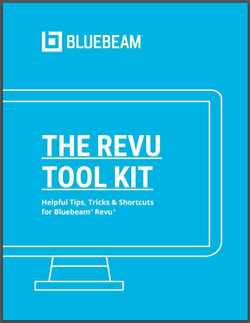 Bluebeam Revu is an advanced PDF solution that allows users to markup, takeoff, organize, and collaborate with project files like never before.


It is designed to speed up communication and minimize project delays with award-winning PDF creation, editing, markup, and collaboration technology.


You'll drive project efficiency by using markup data throughout your project, communicating in real time, and streamline processes to get more done in less time.

The 30-Day trial of Revu authorizes you to try Revu 20 eXtreme version. This will give you a good feel for the other versions of Bluebeam as well - Bluebeam Revu Standard and Bluebeam Revu CAD.


At the end of the trial, you will have the choice to purchase a license pursuant to the Bluebeam license agreement.


If you choose not to purchase, no worries, you can keep Revu installed and use in a View Only capacity.

What is Bluebeam Revu and Who Uses It?

Want to learn more and gain a deeper insight?