When construction projects approach completion, a Punch List is one of the final activities that must be conducted.


Essentially, this is a list of repairs and incomplete work items remaining at the end of a project that must be finished by specialty contractors to address and fix, before the project is completed, plan submittals are completed, and the project is handed over to the building owner.


According to the Business Directory, this is the definition of a Punch List:


A listing of items requiring immediate attention before finalizing a construction project. It is a document listing work that does not conform to contract specifications, usually attached to the certificate of substantial completion. The contractor must correct the punch list work before receiving payment.


The topics of a punch list can be wide-ranging. For example, door adjustments, flooring issues, electrical problems, and damaged wood trim are all potential items in a punch list.


For decades, this has happened via a manual paper/pen process that is slow, tedious, and marred with potential communication problems.


Luckily, now, software applications, like Bluebeam Revu, provide a way to quickly and easily complete a punch list and keep every stakeholder up to speed, in real time.

Already using Bluebeam Revu? Contact us to renew your annual maintenance and/or consolidate multiple licenses under a single serial number.


Essentially, Bluebeam Revu is a software application that allows users to markup, takeoff, organize, and collaborate with PDF files.


When it comes to punch lists, Revu eliminates the the time-consuming task of slicing sketches out of the original drawing, blowing them up, and photocopying them onto smaller sheets.


Revu lets you do all this work digitally on a laptop, Windows-based tablet, or iPad.


It always give you access to the original drawing, so you can make zoomed-in sketches quickly, easily, and on the fly.


The information can be also be distributed to as many contractors as needed with less risk of error. Then the list can be exported quickly and easily into Excel or other spreadsheet programs as well.


Bluebeam also allows notes to be distributed in the original context as well as a sorted database, providing responsible parties more, and easier access to, visual information. 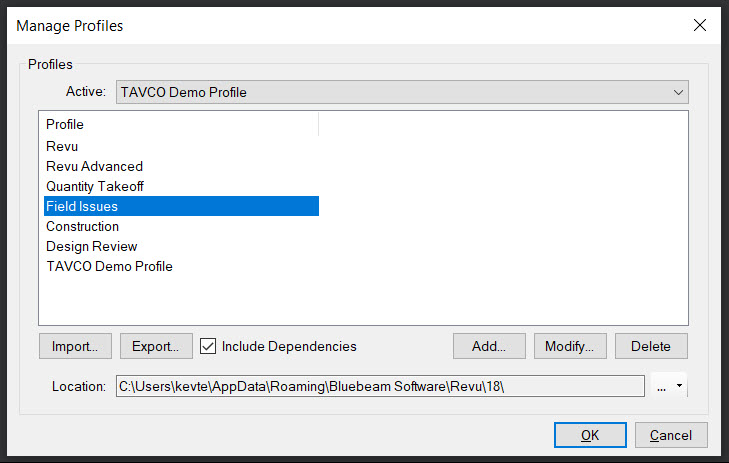 Profiles allow you to store your preferred toolbars, tool sets and display settings in a custom interface profile or choose from preloaded profiles. You can create various profiles for different purposes.


Punchkeys in the Revu Tool Chest 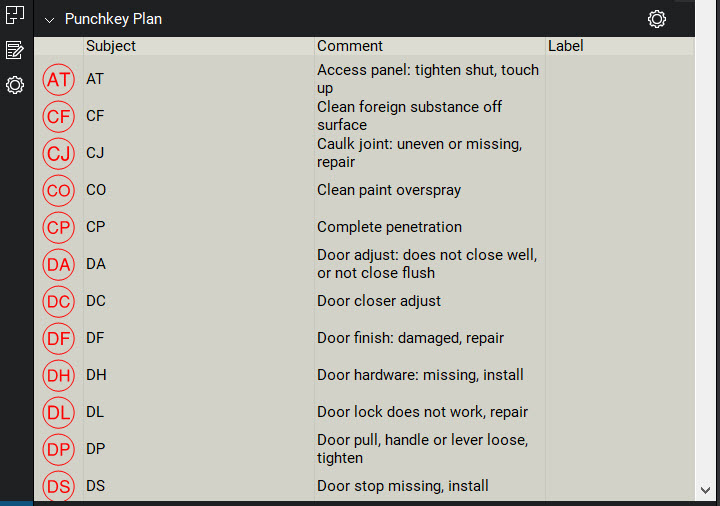 Bluebeam comes loaded with various symbols for jobsite field issues on a floorplan. But that is just a starting point. You can change them or customize markups and create your own symbols. 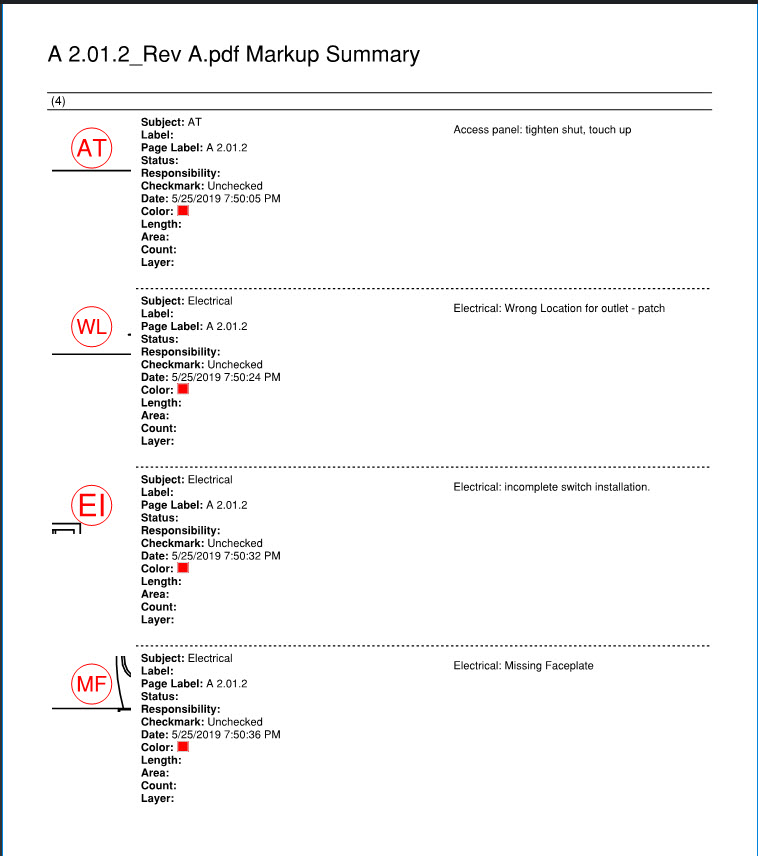 Create customized reports from information in the Markups List across multiple PDFs. This is a simple process that give you the flexibility to create a report in one of these formats: CSV, XML, PDF, or a printed summary.


Capture Visual Data from the Jobsite 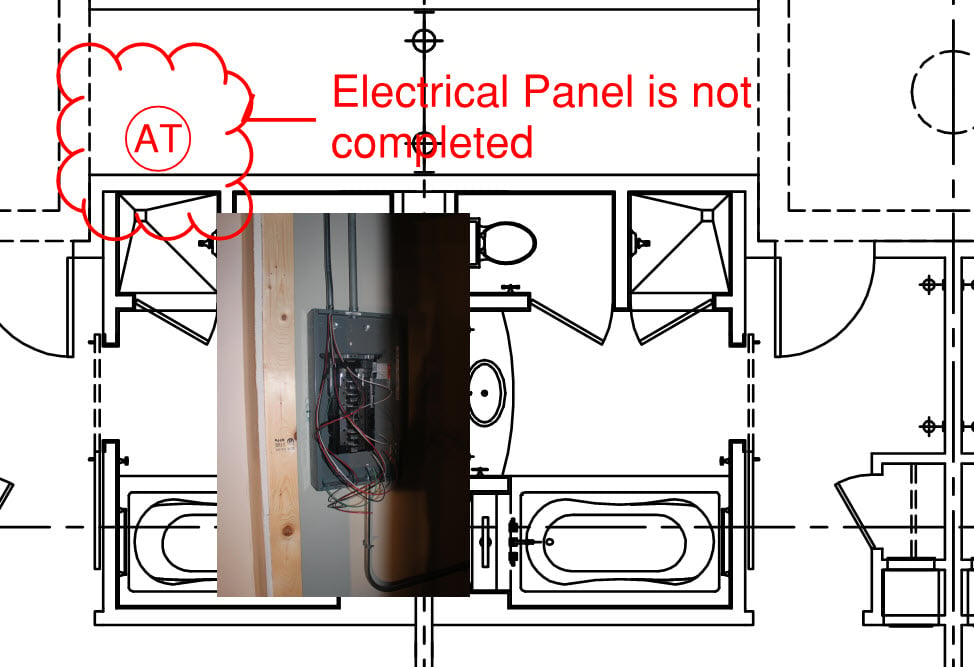 You can easily embed photos—including 360º images—and videos, from the field or your image library, into any markup.


This can certainly clarify communication between project partners and construction contractors. Having this type of graphical information reduces the risk of the punch items not being completed as expected. This help keep things one time and on budget. 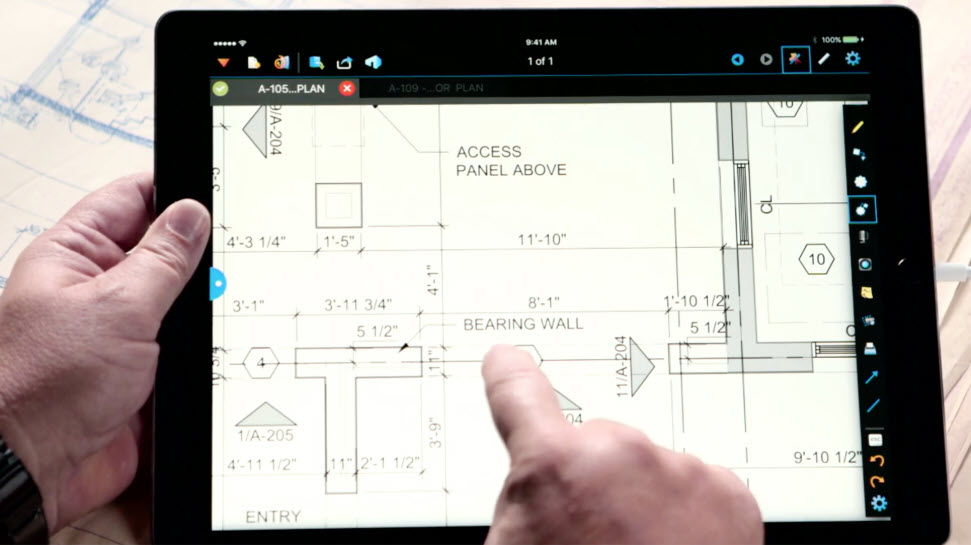 Today, all parties on a project are looking for better and more efficient ways to communicate better with teams in the field.

Unlike a full license of Bluebeam Revu, Revu for iPad is available directly from the Apple App Store.

When you are ready to Punch, it’s time to head over to Bluebeam’s Tool Chest


Revu’s Tool Chest stores commonly used markups for easy access. Bluebeam includes many industry standard symbols for your convenience but making and saving your own custom markups is also very easy with Revu.


You’ll find the Punch Symbols listed as a Tool Set in the Tool Chest.


Like in the real world, Revu groups Electrical tools together in a set, Plumbing in another, and so on. Tool sets that you have loaded can be shown or hidden by clicking the disclosure triangle to the left of the tool set’s name.


To add markups, first load the tool sets you plan to use.

As you go through the construction drawing, making notes, adding markups, and inserting punch items, Bluebeam is keeping track.


The Markups list records every markup you make as it is made, and the data is displayed in a tabular format.


This eliminates the need to comb through hundreds or thousands of punch sketches to compile a punch list; Revu compiles the list for you. The data table functions very much like an Excel Worksheet, so the learning curve is minimal.


Additionally, the Markups list has powerful sorting and filtering features to help you organize your punch list. The list can be exported to other programs or appended to the original PDF.

Many of today's largest and most successful construction companies now rely on the dynamic power of Bluebeam to punch.


As an example, Dominic Daughtery, Project Engineer at Sundt Construction, explains how they manage a complicated Punch Process with Revu:

"Leveraging the power of Bluebeam Revu has allowed Sundt to be more effective and efficient while performing punchlisting. With a 5 phase punchlist process and a long list of participants, Bluebeam Revu afforded our project team the ability to simplify an otherwise complicated workflow." (source: bluebeam.com)


Overall, their project team members have realized several benefits from using Revu. For deeper insights on this, read the full article here.

The layout is customizable to fit your specific needs and tastes. Also, the tools can be highly modified for your trade.


Once a sheet is marked up and annotated, users can quickly generate a report with all addressable items listed. This let’s all team members know what needs to be handled and by whom.


Field-based teams feels empowered since they have access to the latest version of each file using Bluebeam Studio’s cloud-based features. Using Revu for iPAd, teams in the field can add notes, pictures, and other data reflecting the real-world status of the job.


Incorporating Bluebeam Revu in your construction punch list process can help your company save time, reduce mistakes, and gain a competitive edge.


Get Your 30-Day Trial of Blubeam Revu PDF Software

How to Punch with Bluebeam Revu

Punch and back check workflow with Bluebeam Revu

What is Bluebeam Revu and who uses it? 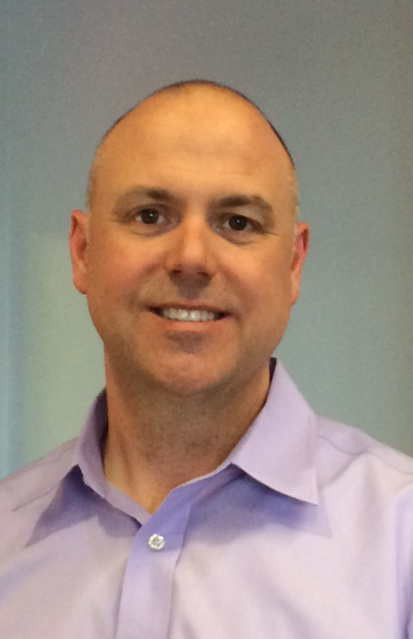