[ Free Consultation ] Are you interested in exploring options to upgrade your legacy plotter, but have no idea where to start? Get help from our top tech experts in a free consultation call.
Click Here to Schedule Your Free Consultation Call


Here are a few things to keep in mind regarding your old HP 1050c plotter.


The 1050c hasn't been manufactured by HP for many years. 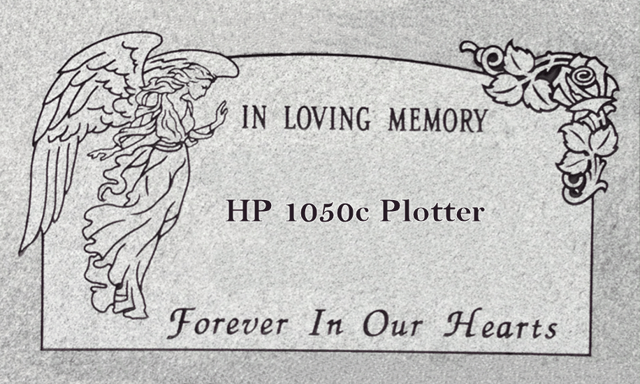 Software updates and OS upgrades are a killer


Software support is another area that is greatly affected by the end-of-life status of the 1050c plotter.


It’s all about the ink


In addition to the hardware and software woes of the HP 1050c plotter, there is also some pain that is being felt regarding supplies. After all, this is where the printer manufactures’ really make their money.


Since the HP 1050c is over 15 years old, the technology is nowhere near the cutting edge power of today's large format printers. Users can expect to have issues when printing from newer applications. 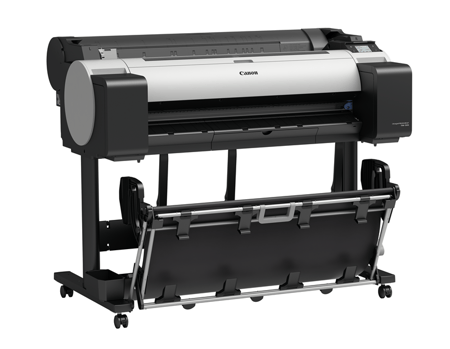 Stop hanging on to the past


Just because it is not broke doesn’t mean that you shouldn’t fix it.


In almost any case with a legacy HP 1050 printer today, it will certainly cost you more in service and supplies than it is worth.


Plus, when it comes to day-to-day operations, the 1050 HP plotter printer is crippling your workflow.